Starting in 2011, our field seasons have included a program of remote sensing aimed at producing a high resolution, 3D record of the extant architecture exposed from earlier excavations at both Kalavasos-Ayios Dhimitrios and Maroni-Vournes.  In 2012, we used this same method to record our own test excavations at K-AD.  We use the Center for Advanced Spatial Technology’s Lecia ScanStation C10, a time-of-flight laser scanner, which captures the 3D coordinates (x, y, z) of points on a surface by measuring the time it takes a laser to hit its target and be reflected back to a sensor on the instrument (Figure 1).  The C10 is considered a mid-range scanner (with a maximum range of 300 m) and is well-suited to recording architecture.  The C10 has a scan rate of 50,000 points per second with accuracy in the +/- 4-6mm range (at 1-50 m) and also captures color data with an on-board digital camera.  This is a form of LiDAR (Light Detection and Ranging), often referred to as terrestrial LiDAR to distinguish it from airborne applications.  The laser scanner produces a represenation of the scan target as a collection of points known as a “point cloud” (Figure 2).  Using commercially available software packages (we use Leica’s Cyclone) the  point cloud can be cleaned to remove any extraneous points (e.g. vegetation) and then joined (or “registered”) with other scans and a continuous surface (or “mesh”) can be generated from the points using various algorithms.  In addition to the utility of this 3D record as a cultural resource management tool, the 3D data can be imported into other software packages for further visualization, allowing us to (re?)construct the buildings in question, providing insight into patterns of movement and visibility in a Late Bronze Age built environment.  The data can also be used to generate more traditional 2D top plans and sections. 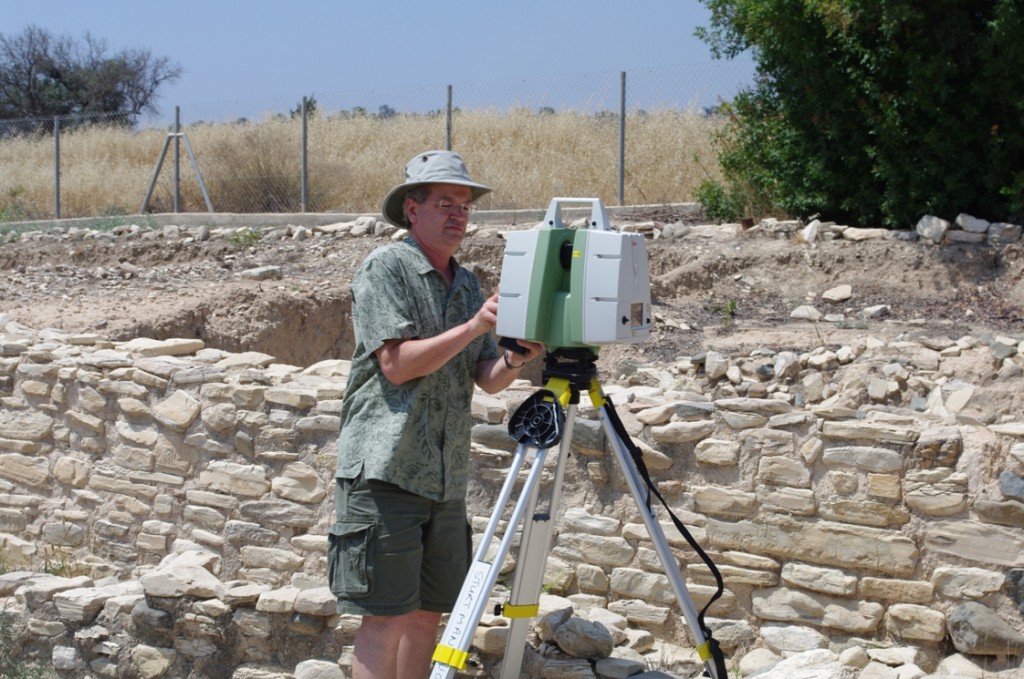 Figure 2: Point cloud of the Pithos Hall at K-AD, generated by the registration of three scans from the Leica C10 (Cyclone screen capture). 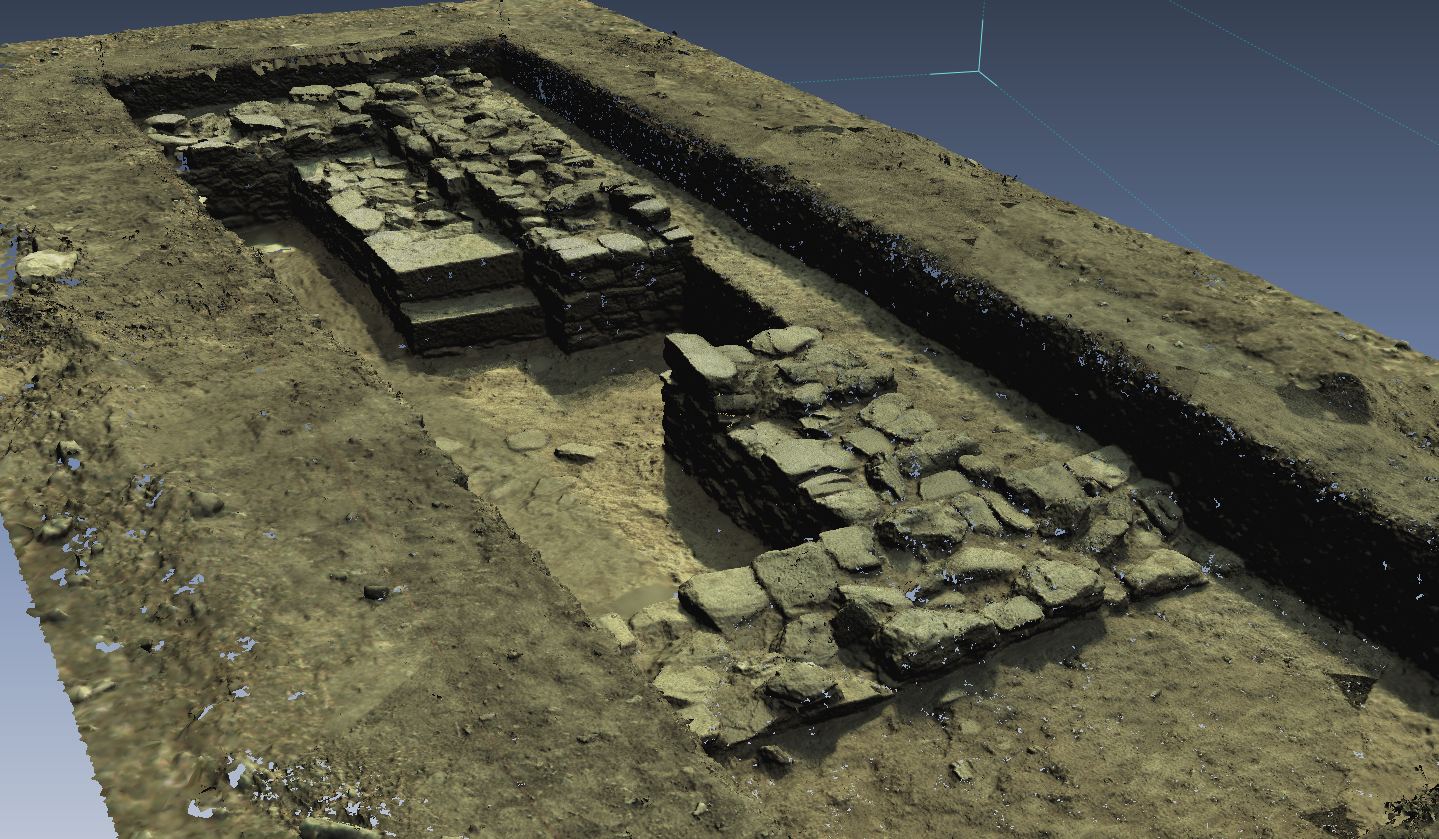